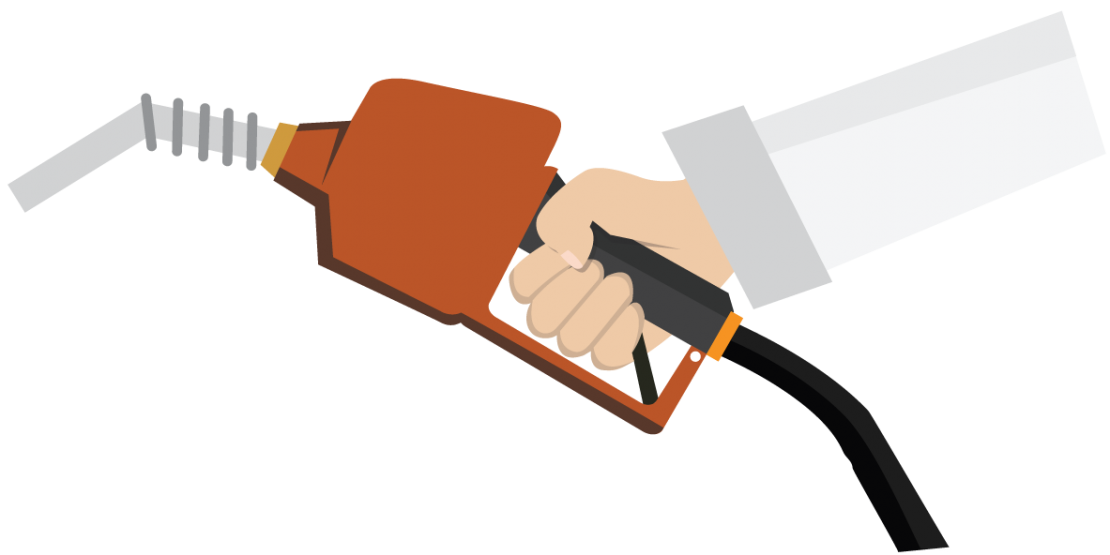 In my last article, we looked at some of the different frauds that fuel cards are particularly susceptible too, Skimming, Abuse of Genuine Cards and Site Collusion. This piece will look at Lost or Stolen Cards, Application Fraud, Counterfeit Card, Swapped Card and Card not received fraud, alongside ways fleet managers can help to detect and prevent those types of fraud.

Lost or Stolen Cards. Unfortunately, sometimes cards either get lost or stolen, it’s inevitable. When stealing a fuel card for use, fraudsters can either simply steal the physical card or attempt to steal the physical card as well as the PIN number. If they do not obtain the PIN number the card has limited uses, for example it often cannot be used to fuel cars and trucks in countries that have adopted EMV, but it can be used for Motorway transactions as these often do not require pin entry.

Although there is no way to fully protect drivers from losing their fuel card, there are some best practice guidelines that they can follow.

Application fraud is committed when a fraudster or group of fraudsters impersonate a business to open an account, often using fake or stolen documents, to access financial gain.

Fuel card application fraud is exceptionally appealing to fraudsters as it can give them access to a large variety of cards for which they can access many products from, without having to pay. If successful upon application, fraudsters are given access to several fuel cards, for which they are often invoiced for after a period of X weeks. Therefore, the fraudsters can use the cards until the invoice date. This is often when the fraud is uncovered, by non-payment of the invoice.

Counterfeit cards are produced using stolen or falsified PAN numbers. They are created using a non-official issued card but often appear to look legitimate, with imitated logos and encoded magnetic strips. In the cases of stolen card information being used the information is stolen from victims who are often still in possession of the original card. Falsified card numbers are harder to generate as they require the use of BOTs to generate and test to identify legitimate card numbers, however this is becoming increasingly popular.

Frequently in the instances of Counterfeit cards the PIN number is not known therefore they are used for transactions that do not require a PIN, like lost and stolen cards; motorway transactions and tolls.

Swapped cards are like Counterfeit and Stolen Cards. This is because swapped cards occur when the original card is stolen from an individual and replaced with another that looks the same. The cards they are replaced with are often either out of date or blocked.

Card not received fraud refers to instances in which a card issued and dispatched by a company is not received by the customer/end user. A replacement card is then dispatched. However, the original card has been intercepted by fraudsters and is later misused with or without a PIN Number.

Card issuers ensure that cards and PINs are not sent in the same envelope, much like banks do however if a fraudster is able to intercept a card, it is just as easy for them to intercept a PIN number as well. But also, as mentioned previously a card can still be used without the PIN number, therefore they are still able to misuse it.

What steps can you take the spot and reduce fraud?

As the owner or manager of a fleet business there are a variety of things that you can do to help identify potentially fraudulent transactions occurring on fuel cards. Proactive monitoring of accounts is key in the fight against fraud as well as ensuring that all staff are educated on best practice protocols on having and using fuel cards. Things to look out for:

Unlike many articles, this piece is not intended to frighten retailers, but it is meant to be a helpful guide to future proofing fuel cards and beating the fraudsters at the pump. Isn’t it about time you took control and simply stopped fraud?