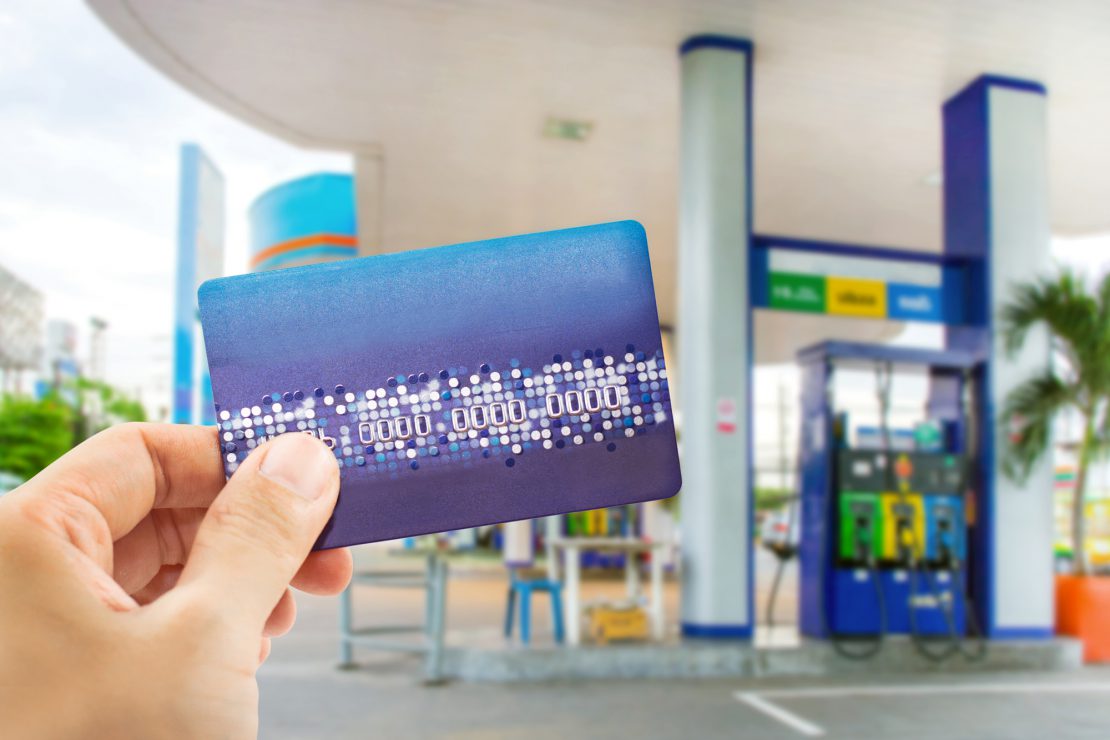 If you’re an owner or manager of a large number of vehicles, it’s likely that your company utilises Fuel Cards. At first glance Fuel Cards make life considerably easier. They provide detailed transaction reports, automated billing and a lot less paper than expenses forms. However, fuel cards are just as likely to be targeted by fraud as personal banking cards.

The introduction of Chip and Pin technology revolutionised the card world and meant that fraudsters found it harder to clone cards embedded with EMV. However, much of the Fuel Card industry are still behind in the adoption of this technology and are therefore still using Magnetic Strip technology. Magnetic strip cards are particularly desirable to fraudsters as they are easy to clone, difficult to block and easy to run up high costs with. Thankfully a new breed of fraud detection solutions is being developed to identify and prevent this kind of fraud from taking place using sophisticated fraud transaction monitoring systems.

There are a variety of different frauds that fuel cards are particularly susceptible too. In this article, I will look at what those techniques are, and the ways companies and fleet managers can protect themselves from becoming a victim of fraud.

Skimming refers to the theft of information from a card during a transaction. This is conducted when a card is swiped or inserted into a machine/terminal using an electronic skimming device that captures the data. Most skimming occurs using false plates, which can be attached to the front of ATMs or Fuel pumps, which look almost identical to the original. The devices then read and store the information from the magnetic strip when it is swiped/inserted. With the introduction and widespread adoption of EMV cards (cards enabled with Chip and PIN Technology) many fraudsters are also opting to use additional equipment in the form of pin hole cameras to collect PIN numbers.

The process of skimming for card data is becoming increasingly sophisticated than previously traditional credit or debit card fraud. This is because the use of Bluetooth and WIFI enabled transmitters is becoming increasingly popular. These transmitters fraudsters to have instant access to the information being stolen, rather than having to retrieve the device to collate the information. Fraudsters are then able to use this information to make counterfeit cards.

Abuse of a Genuine fuel card is defined as instances in which the original card is used outside of its usual pattern. This is often committed by the genuine card holder and is sometimes referred to as Driver Fraud. An example of this could be a driver unlawfully using their card to purchase fuel for another driver; often in exchange for cash. This can also refer to the unauthorised usage of the fuel card for fuelling personal cars and buying unauthorised goods (shop goods like tobacco to resell).

Site Collusion refers to sites acting unlawfully in charging more for fuel that hasn’t been purchased, and ‘pocketing’ the difference. It can also refer to illegal activities such as Skimming. In this instance the site staff have access to the cards during the transaction stage and can copy the details when it is handed over to complete the transaction.