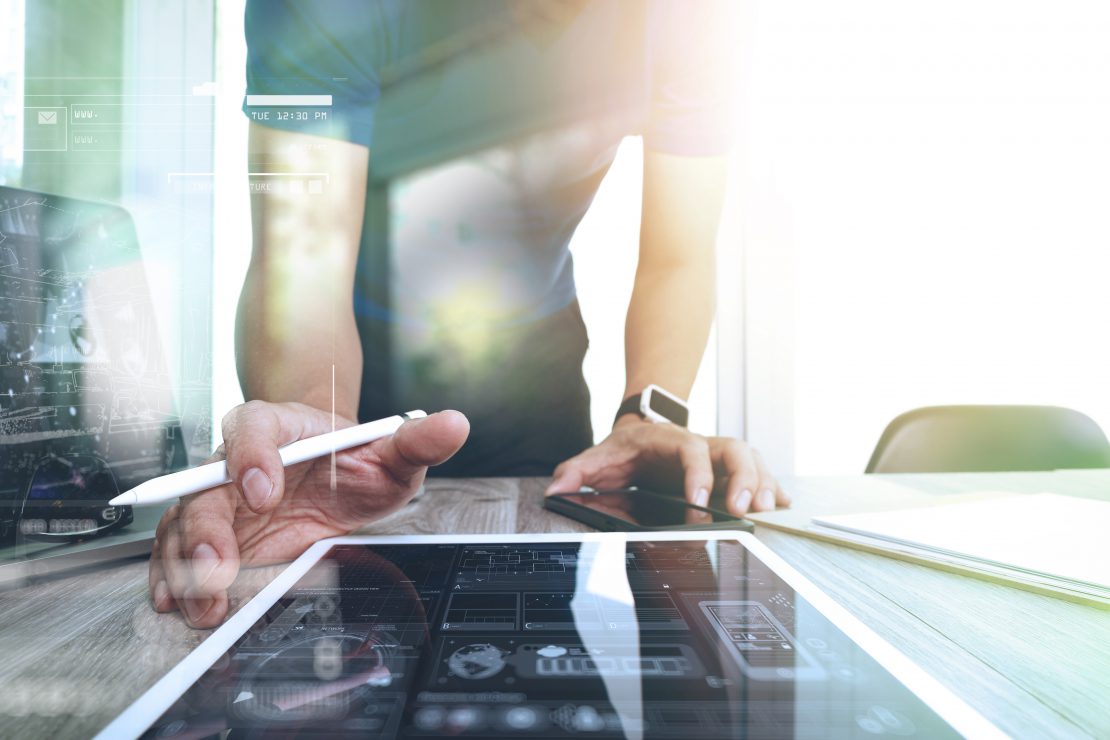 Read all about it! Take a look at our latest press release below.

The ai Corporation (ai) has worked with a large multinational bank, to demonstrate how their unique SmartRule™ product reduces fraud and false alerts, in record-breaking time.

ai, based in the UK, has today announced that their Client created a rule-set in just 2 hours using ai’s SmartRule™ product, a task which would have previously taken up to 5 days. During the engagement with the bank, 5 rule-sets were generated in just 10 hours, with an average of 12 parameters, meaning SmartRule™ created a total of 70 rules in just 1 days work.

SmartRule™ is ai’s stand-alone, self-service rule generation tool designed to complement any rules engine, including ai’s RiskNet®, which is currently used by this particular bank.

Not only did this solution save the bank an enormous amount of time, the results of this project showed that SmartRule™ is capable of increasing fraud detection rates while reducing the number of false alerts. SmartRule™ detected $800,000 of fraud during a 3 week test period and reduced false alerts by 14,000 over the same time period.

Tom Myles, CTO at ai, comments that “SmartRule was designed and built to interrogate billions of transactions and define rules that are beyond the capability of a human to suggest. Using true artificial intelligence we have shown that this is the case and has exceeded our expectations.”

SmartRule™ has produced stand-out performances in other markets too. A global fuel card issuer was facing the challenge of deploying multiple rule-sets to its various operational regions in order to mitigate fraud. Each region could potentially have its own unique fraud patterns which evolve over time. As such, it would take up valuable resource to constantly analyse transaction history, devise and then implement new rules. This exercise, that could take 5 days to complete 1 rule-set, was completed in under 24 hours. Not only did the rules provide high fraud detection rates, they also lowered false positive ratios, achieving maximum fraud prevention and minimal operational costs.

Matt Attwell, Risk & Client Services Director at ai comments that “SmartRule is causing a revolution within the fraud management process. Clients are now using artificial intelligence for rapid creation of optimised rules within their fraud solution, replacing a traditionally manual approach. The result for Clients is that they are able to more easily manage fraud across multiple regions, channels or products.”

These results endorse the increasingly prevalent view that predictive automated solutions, such as SmartRule™, can be deployed to release valued and knowledgeable staff from recurring decision-making exercises, and instead allow them to focus on more complicated tasks that require the human brain’s creativity.

To keep up with company news and the latest press, visit our LinkedIn page here, or find us on Twitter.